"I took the risk.It had to be do or die. I had waited five years for theis award, and i got it."

When the drill slashed across the diamond of his award-winning cuff, the piece had to be fired again, but the diamond was at risk of burning out. Khanna still went ahead with the plan, despite the risk.

The winning design is a striking bracelet created in yellow gold with black enamel to create an intricate backdrip. The primary design element is 219 princess and baguette cut diamonds, totalling 33.35 carats, patterned thoroughout this dramatic piece. 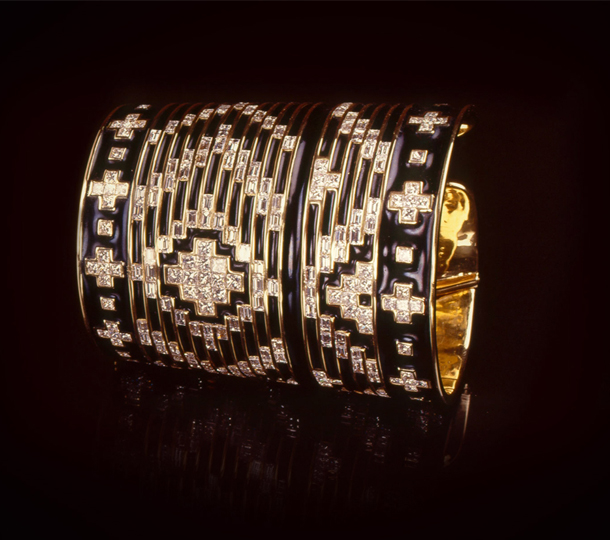 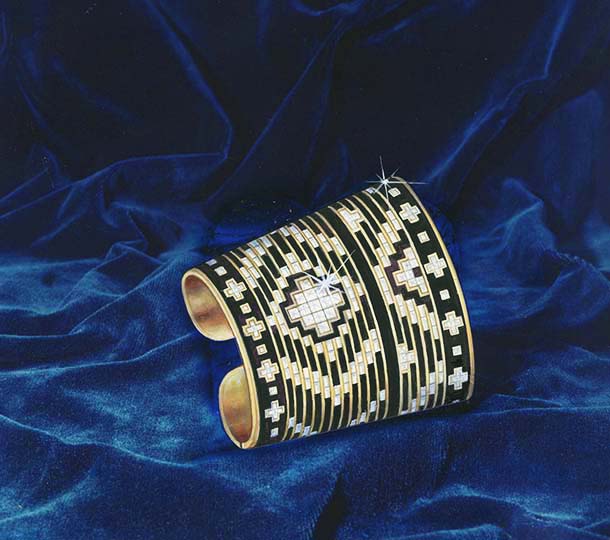 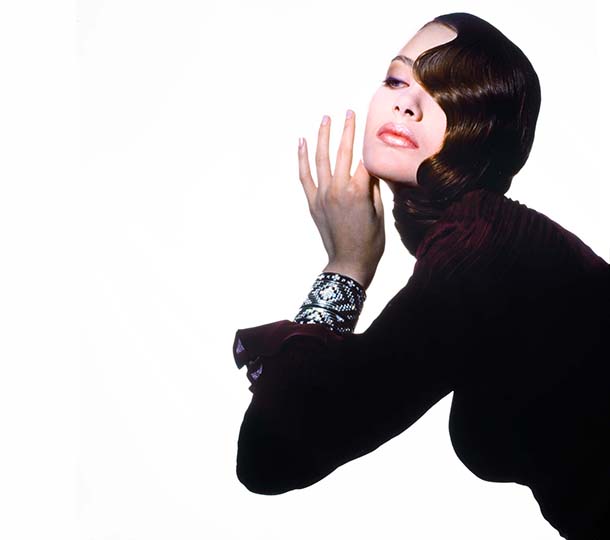 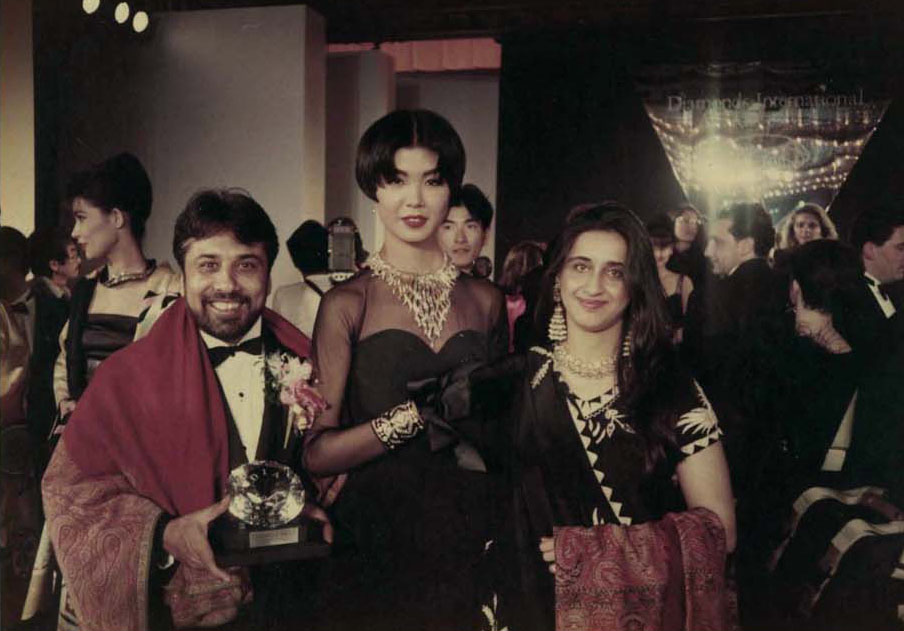 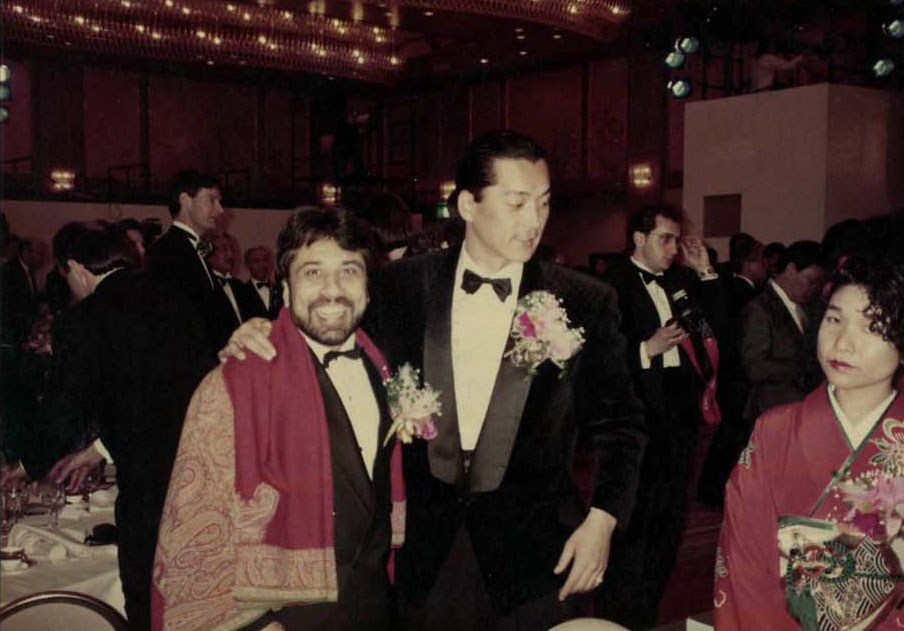 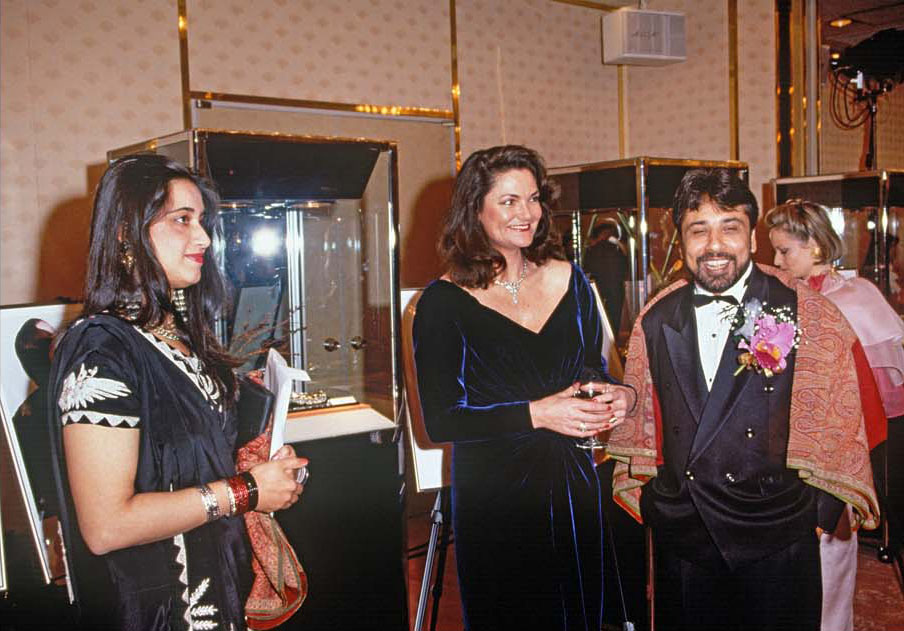